An anniversary Mass has marked 48 years since Father Tom’s ordination. 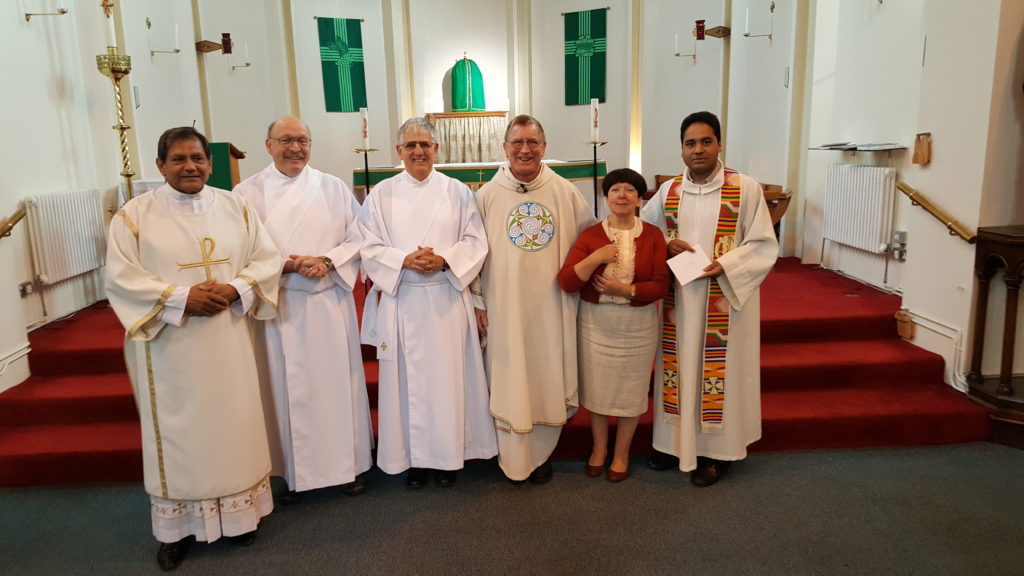 The Mass on 16 June marked the 48th anniversary of Father Tom’s ordination in All Hallows College in Dublin on the same date in 1968.

We welcome back Fr Aurelio to the parish did the month of July while Fr Peter is on holiday.

Congratulations to Fr Peter Murphy on the occasion his 25th Ordination anniversary. We are grateful for all the blessings he brings. Fr Peter would like to thank all the parishioners at St Swithun’s and St Joseph’s for the wonderful social events last weekend and this weekend.